Our offices will be closed Friday, September 30th, due to the storm.

Get instant access to more than 1,000 movies to rent with PRTC Video On Demand. 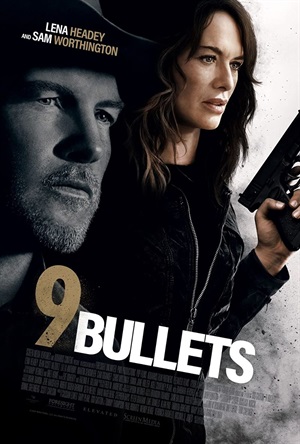 A former showgirl attempts to get a young boy to safety after a crime boss murders the boy's parents. Starring Lena Headey and Sam Worthington. (CC)
Watch Trailer 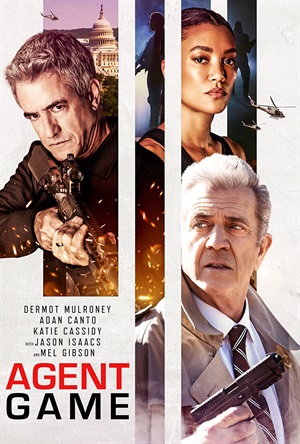 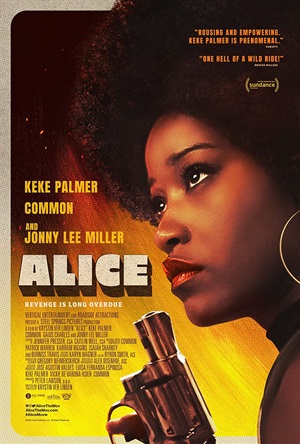 An enslaved woman makes a daring escape from a Georgia plantation, only to discover that the year is actually 1973. Starring Keke Palmer and Common. (CC)
Watch Trailer 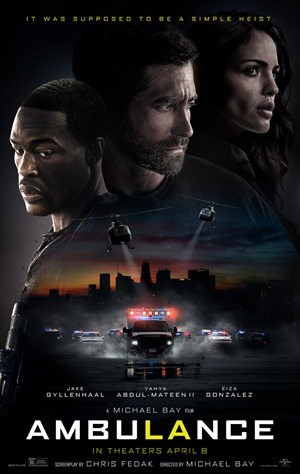 Two thieves steal an ambulance, only to discover a paramedic and a patient are in the back. Starring Jake Gyllenhaal and Yahya Abdul-Mateen II. (CC)
Watch Trailer 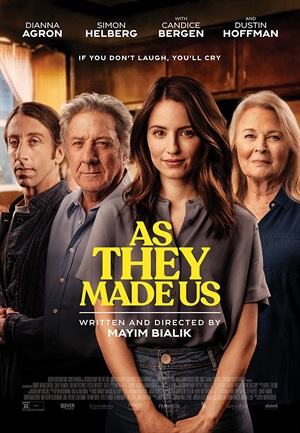 As They Made Us 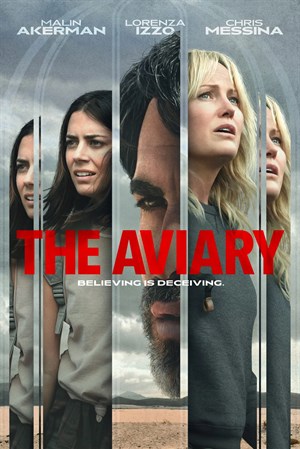 Two women flee to a campus in the New Mexico desert to escape the clutches of an insidious cult. Starring Malin Akerman and Chris Messina. (CC)
Watch Trailer 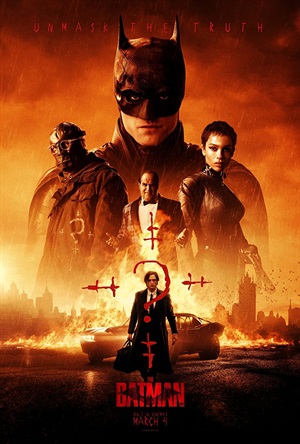 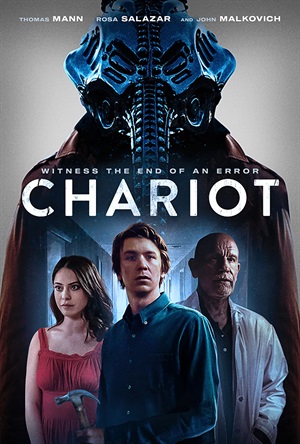 Harrison turns to reincarnation expert Dr. Karn when he dreams of a woman he loved in a previous life. Starring Thomas Mann and Rosa Salazar. (CC)
Watch Trailer 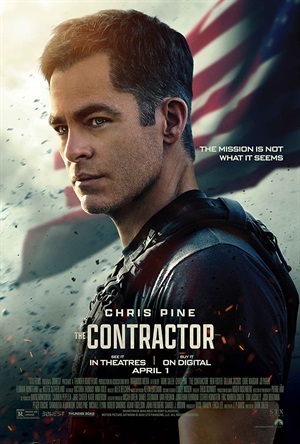 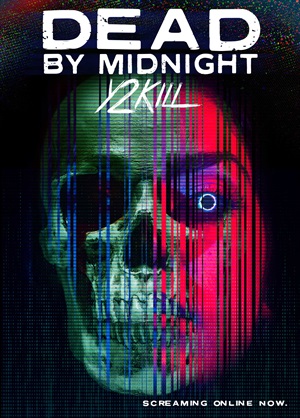 TV station WKIZ runs Dead by Midnight, a horror movie marathon - but those who watch will be dead by midnight! Starring Kane Hodder and Bill Moseley. (CC)
Watch Trailer 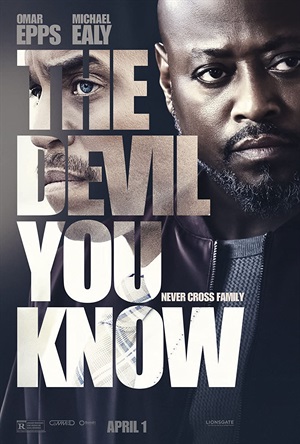 The Devil You Know

Boundaries and bonds are tested in this gritty crime-thriller about family, morality, and redemption, Starring Omar Epps and Will Catlett. (CC)
Watch Trailer 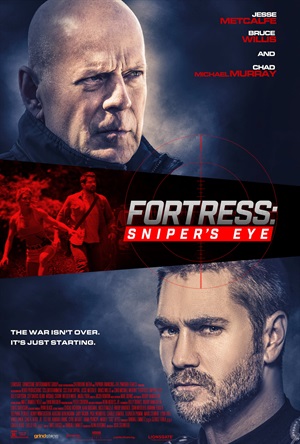 A CIA agent confronts the legacy of his dead enemy when his bunker HQ is attacked a second time. Starring Bruce Willis and Jesse Metcalfe. (CC)
Watch Trailer 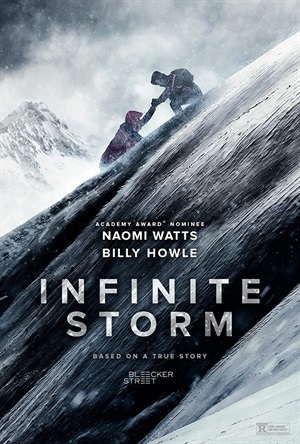 When a climber is caught in a blizzard, she encounters a stranded stranger and must get them both to safety. Starring Naomi Watts and Billy Howle. (CC)
Watch Trailer 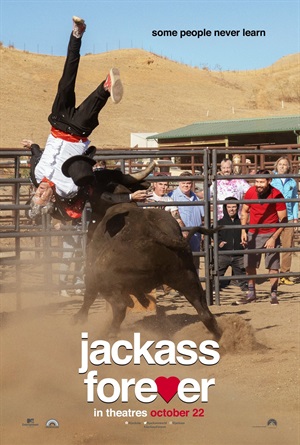 The original Jackass crew return for another round of wildly absurd displays of comedy with a little help from some exciting new cast. (CC)
Watch Trailer 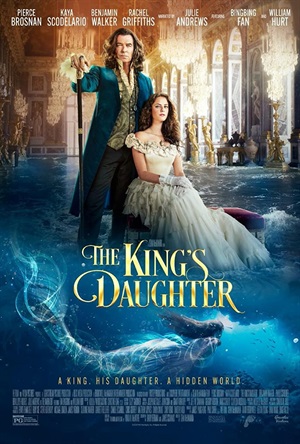 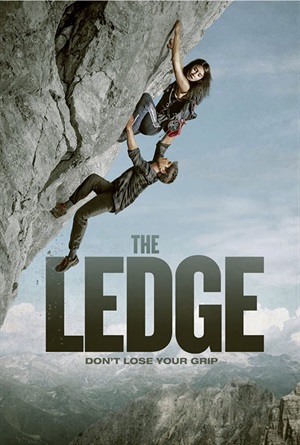 A climber is trapped on a mountain face with four killers stood on an overhanging ledge twenty feet above. Starring Brittany Ashworth and Ben Lamb. (CC)
Watch Trailer 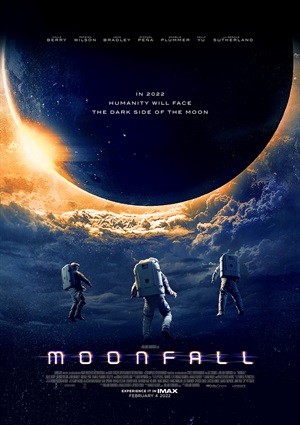 A mysterious force knocks the Moon from its orbit around Earth and sends it hurtling on a as we know it. Starring Halle Berry and Patrick Wilson. (CC)
Watch Trailer 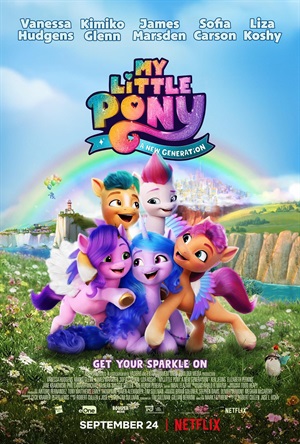 New best friends Sunny and Izzy set out on an epic adventure to return magic to all ponies in Equestria. Starring Vanessa Hudgens and Kimiko Glenn. (CC)
Watch Trailer 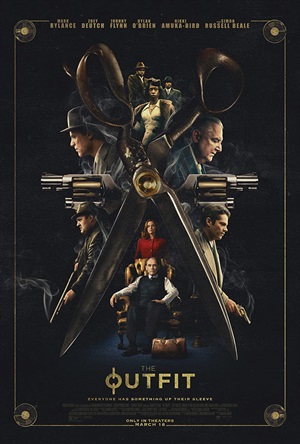 An English tailor ends up in Chicago, where he makes beautiful clothes for a family of vicious gangsters. Starring Mark Rylance and Zoey Deutch. (CC)
Watch Trailer 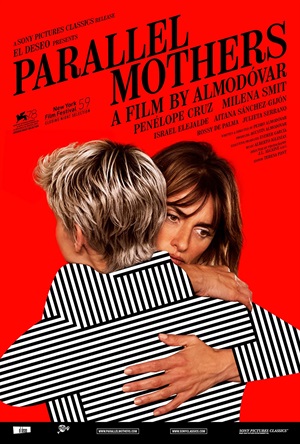 (In Spanish with English subtitles) Two women due to give birth coincide in a hospital room. The few words they exchange will change their lives. Starring Penelope Cruz and Milena Smit.
Watch Trailer 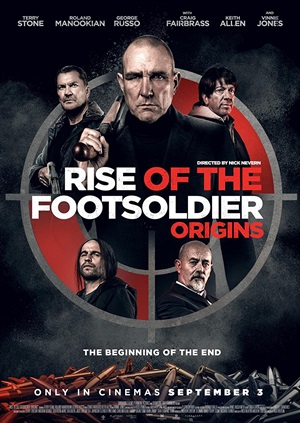 Rise of the Footsoldier Origins

The origin story of how Tucker, Rolfie, and Pat Tate unite to form their own firm. Starring Vinnie Jones and Roland Manookian. (CC)
Watch Trailer 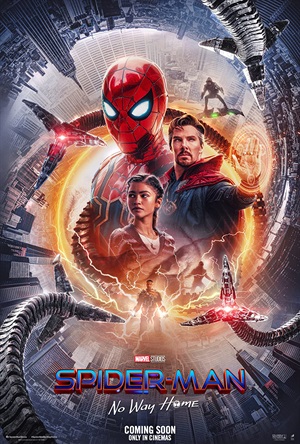 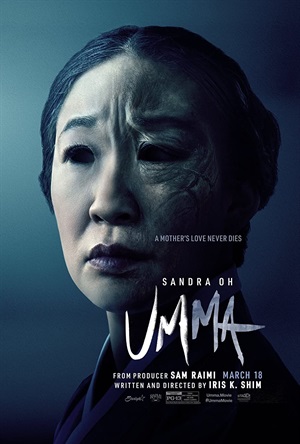 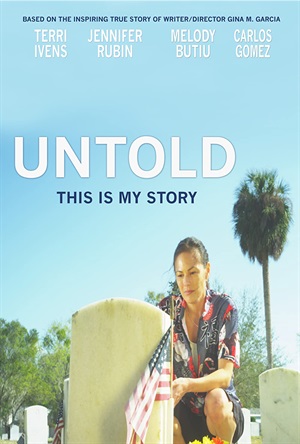 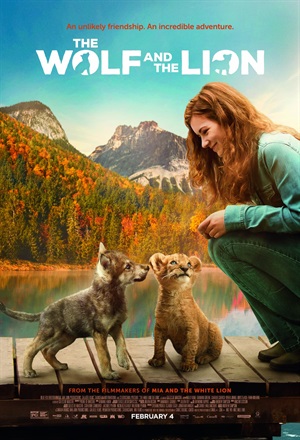 The Wolf and the Lion

After two cubs, a wolf and a lion, are taken from their rescuer, they embark on a journey to be reunited. Starring Molly Kunz and Graham Greene.
Watch Trailer 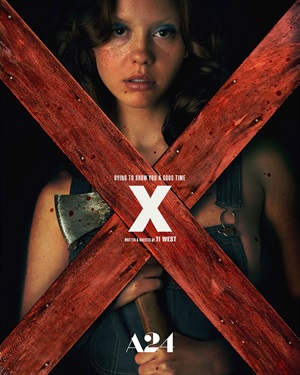 A group of young filmmakers set out to make an adult film, only to find themselves fighting for their lives. Starring Jenna Ortega and Brittany Snow. (CC)
Watch Trailer 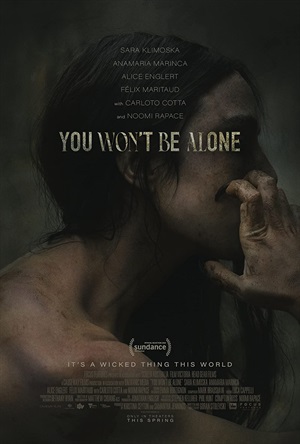 You Won't Be Alone

(In Macedonian with English subtitles) In 19th century Macedonia, a young girl is kidnapped and transformed into a witch by an ancient spirit. Starring Noomi Rapace and Carloto Cotto.
Watch Trailer
Contact Us 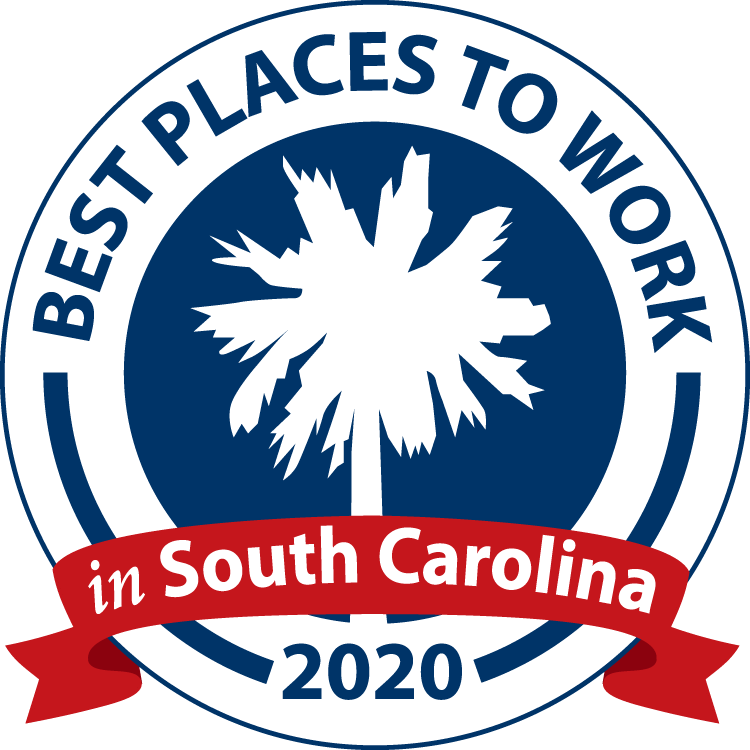 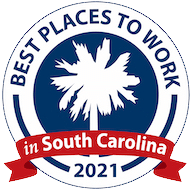 PRTC is a locally owned company providing a complete telecommunications solution (High Speed Internet, Video, Voice, Wireless and Security & Home Automation) to the homes and businesses in the Lowcountry.
© Copyright 2022. PRTC.
Website and SEO by BlueTone Media | Marketing and Design by Viamark Carolinas